Win more listings, pre qualify tenants, sell or rent sight unseen and get ahead of competition.

Create the fastest, the best quality and the most affordable virtual tours with incredible visuals for Real Estate Sales and Property Management using your iPhone !

The VTC 360 set turns your iPhone into a 360 Camera for Real Estate Virtual Tours.

You must be a Virtual Tours Creator account holder (even FREE) to be able to use the VTC 360 set or the VTC Lens. If you don’t have one Sign up for Free here

What is Virtual Tours Creator Software ?

VTC is Australia’s number 1, 360 virtual tour software for real estate agents and property managers. It allows you to create and publish vr tours within 15 minutes on MOBILE for as little as $5 per property. Interactive floorplans, Info points, URL links, FREE VR tour.

On top of that, one of the best 360 photography trainings in the World  – completely FREE with any subscription.

VTC tours are displayed on the second photo of the REA listing carousel.

Agents get more qualified buyers before they even come to the open house. Every buyer is able to make informed decisions on buying a home from the comfort of their own house where and when they want. You have an open house 24/7 available to anyone and anywhere. 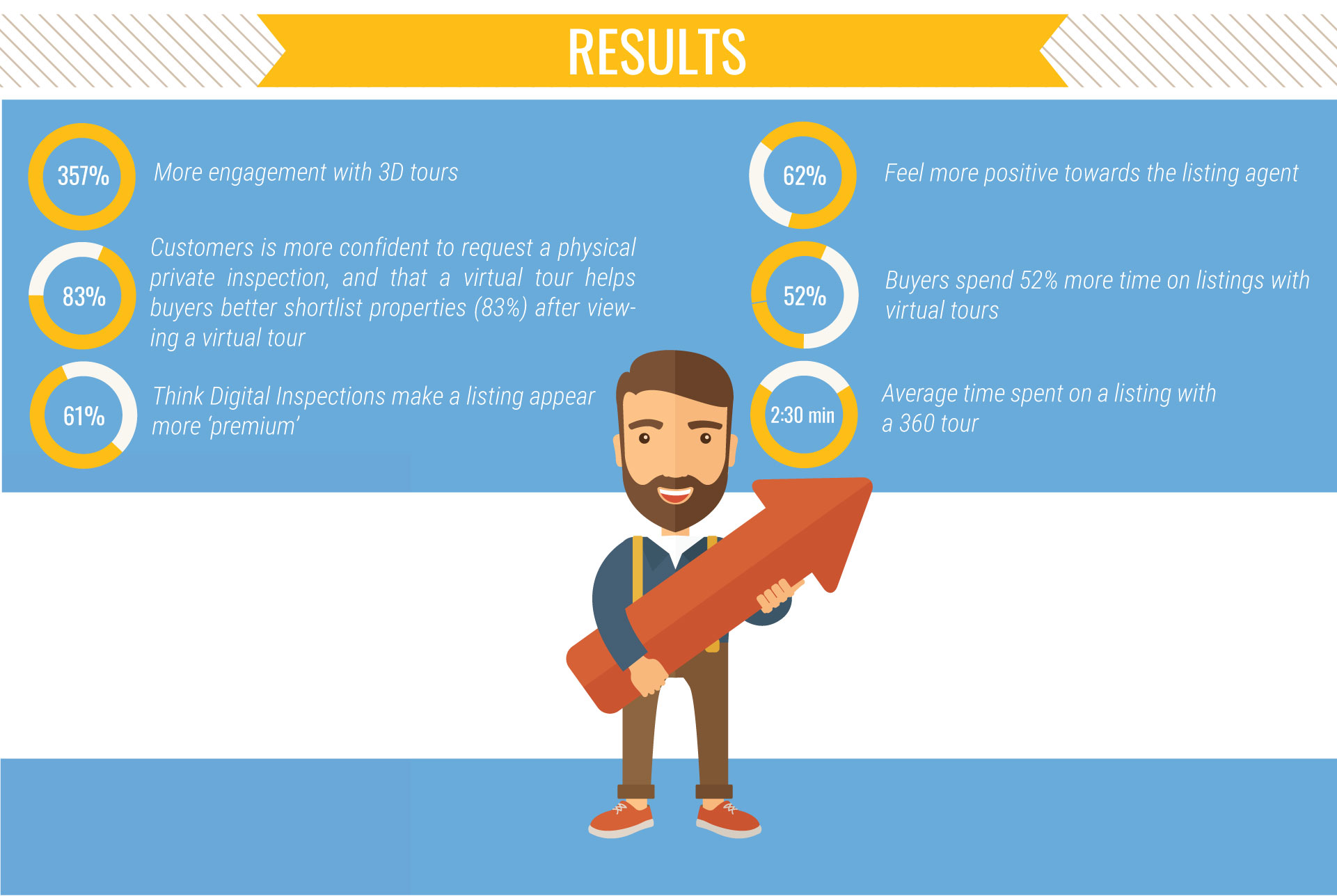 If you break the lens, you only need to buy a new lens not the whole camera. If you upgrade your phone, you automatically upgrade your 360º capture system.

What is the Virtual Tours Creator APP?

The first Virtual Tours Creator App will be released on App Store for iPhones ONLY.

It is the first mobile App for Real Estate Property Management and Sales to create  fastest and best quality Virtual Tours of Real Estate just by using your iPhone. Take perfect 360 , 8K, HDR panoramas. It is designed to revolutionize the price and speed of creating VR tours in Sales and Property Management.

No more struggle with transferring photos from the 360 camera to your phone and then to the cloud. While using the Virtual Tours Creator App your photos are automatically uploaded to your  VTC account in the cloud. You must have a VTC account to create your virtual tours.

You can save time on uploading photos in the office. It all happens on the go while you are in the property taking photos.

You can reorganize your photos and create the final version of your Virtual Tour by adding hotspots and Info points later when you finished shooting the houses in your VTC web account.

VTC Lens only, handheld on stick

Virtual Tours Software for Reporting and Analytics for Real Estate