Low cost 360 cameras are on the rise

The rise of low cost 360 cameras allowed consumers to create a new level of photography significant different from traditional approach.

Traditional photography tells a story of the camera user. It points at specific objects in the environment and creates a unique composition based on the cameraman perspective.

A 360 panoramic camera uses two lenses that capture a full 360-degree sphere. Viewers feel like they are in the center on the area. They can choose their own perspective thus creating a unique experience for themselves.

The focus shifts from the cameraman viewpoint to the final user who decides how to interact with the content. 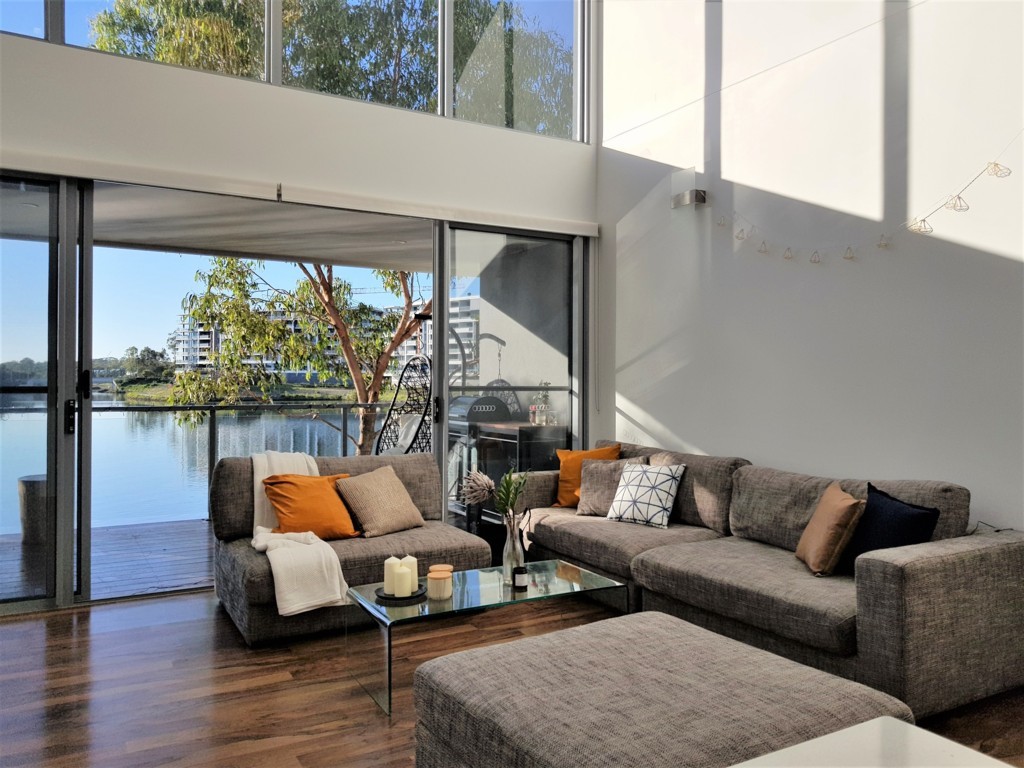 Users create their own experience

There is a need to change from traditional to trendy and fun ways to communicate with customers.

Today’s consumers are tech-savvy and they want to have an option to choose how to participate with media content.

360 degree photos have a great user value. They provide a unique opportunity to engage with users and give them freedom to personalize their experience.

The fun way in which 360 photos are engaging with users makes it a perfect choice for social media. As a result, we see content like 360 images and videos gaining popularity on a daily basis.

Home buyers also would like to experience more from online house searching.

360 degree photos for real estate properties can provide a new, innovative way on how potential buyers participate with the content.

Traditional photography shows only a section of each room, wheres the 360 spherical panorama shows everything.

There is no need to guess what’s on the other side of the room or build floor plans in you head based on photos showed on listing.

360 panorama not only replaces between 3 to 4 traditional photos but also gives a better understanding of room dimensions.

This kind of content is captivating home buyers around the world, influencing the way we experience content and, above all, the way they react upon it.

360-Degree Photos in Real Estate are a great interactive way to communicate with potential home buyers. In this example you can spin the photo and look at each corner of the room. Move between rooms using Hotspots. Hide the side menu to get a full screen view.

Below a quick comparison between a traditional photo and a 360 panorama.

If you interested in 360 photography and would like to see more example of houses with virtual tour then go to our Gallery.

How to connect Insta360 ONE R, take photos, change exposure, ISO and download them to phone